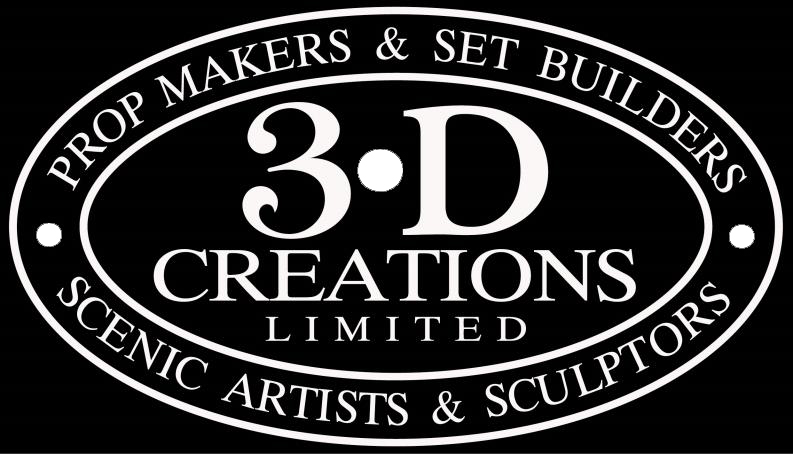 All the Fun of the Fair

1. Inside the Garrick during the first day of the fit up.
2. Act Two set
3. Act two set
4.Act One (from left to right) Christopher Timothy. Cameron Jack. Michael Pickering. and star of the show, David Essex
5. The front of the Garrick Theatre.
6.During the Fit up showing the two Act Two fairground side-stall trucks and the Portals being flown.
7. Our Dodgems on stage
8. The Twins “magic motorbike” actor Tim Newman making the most of the flying motorbike effect which is achieved without any wires as he flies over the audience.
9. Flying Fairground Galloper Horses.
10. We converted fairground dodgems to make a fleet of new “Company Cars”. These were used on stage and around Leicester Square, London for publicity!